The concept of betting and gambling isn’t new. In fact, its history dates back to the Mughal periods or possible even back. In fact, it has been mentioned about it in the epic Ramayana where a few Indians claim to date as back as 7300 BC. However, it was mentioned in 430 BC.

Even in Ramayana, the use of gambling boards has been mentioned. While some historians claim to be a game of chess, others claim that it might be dice. This board gambling is denoted as Aksa, where all the other references signify as devana.

So, if you ever come across a punter who says "I lost my shirt," then he is definitely from India because this phrase is something that came from the ancient times, as it compares the trees being stripped off from their fruits when Hanuman shakes and defeats the gamblers, leaving their ornaments and clothes relieved.

So, let us understand its history in-depth.

According to the prehistoric manuscripts, the era of both Mahabharata & Ramayana was exposed to betting and gambling. From 2000 BC to 1500 BC, the concept of rolling dice came in. That was also the time when Kings learned the art of staking in betting. 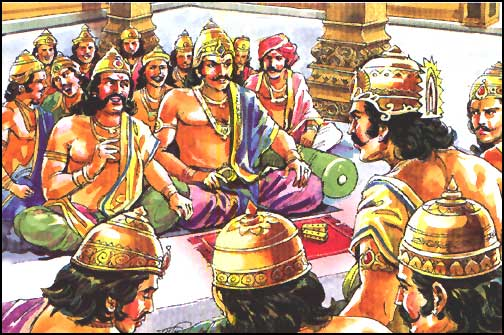 With a desire to be victorious, Kings usually kept their treasurable belongings on stake, as that increased the thrill and even engrossed them more.

Dice, in the early days, were made from the Vibhitaka tree’s nut. This was because it had 5-sided characteristics. Believe it or not, ancient Indians valued gambling a lot and considered it as a great way to keep their brains healthy and have a whole-hearted conversation at the same time.

The Gambling’s Next Generation

After decades, there also came a time when betting got even more popular and was embraced as one of the best leisure sports. This was later passed on to the younger generations.

Then, games implicating animal performances such as horse races came into the limelight. Surviving numerous centuries, betting is still something all Indians love to learn.

An Ideal time for Gambling

Then came a time where gambling became more structured. This was around the 15th century when gambling houses became legalized with the Kings being authorized to a big portion of the profits earned in these houses.

Interestingly, this was also the time when most casino games that are played in India today were created. Then, in the 18th century, the Europeans entered and introduced cricket. This gave birth to Sports betting. Indians loved betting thousands of their money on the team they believed would win.

In the 18th century, cricket became extremely prevalent in India. In fact, betting was at its peak. But in 1867, the British took over all the gambling houses and banned them, with just some exceptions.

Rummy, horse racing, lotteries were all considered illegal. However, the love and passion for gambling didn’t die. Games became more user-centric and were played in small towns, streets, and houses with large or little amounts of cash at stake. 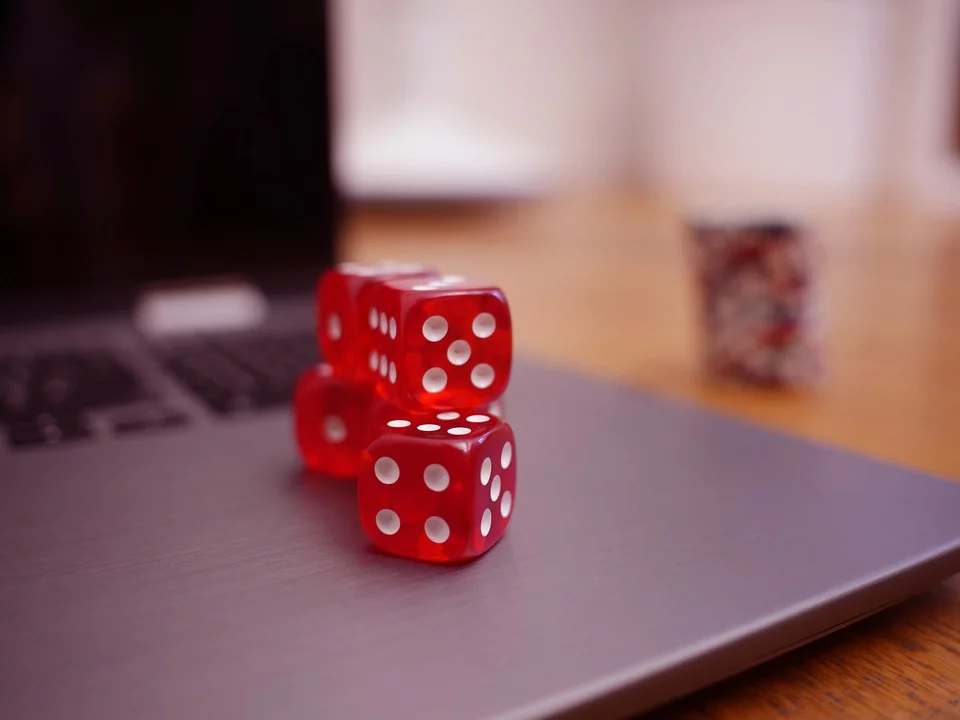 In the 20th century, gambling took a new turn and the Indian government made it extremely restricted. Gambling was sulked as something that players would be addicted to. But even that didn’t actually stop people from being entertained.

That’s when the internet hopped in and gave birth to online gambling websites. There are many interesting ones that you can see today and one such example is this indian live casino. They offer great welcome bonuses and have a wide range of games to play from.

And with the advent of smartphones and the internet, people started venturing online to fulfill their gambling or betting desires. Fascinatingly, 40% of the Indian Internet users have disclosed spending a little of their lives on gambling not only for fun and with an intention of making loads of money.

PleaseÂ  help me in other waysÂ